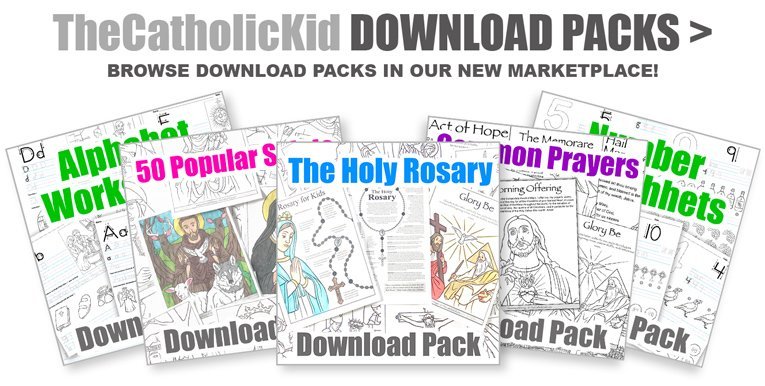 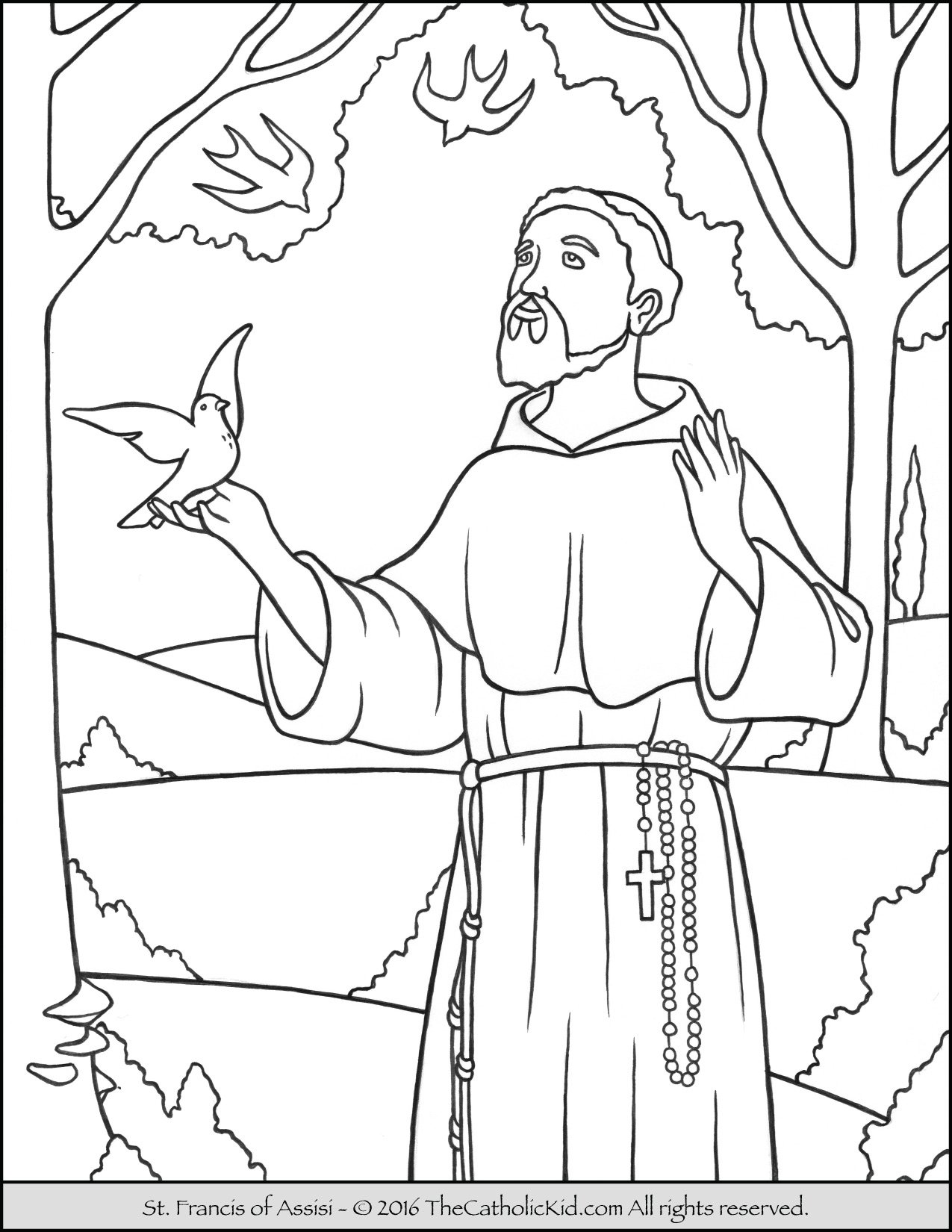 Saint Francis Coloring page where he is preaching to the birds about being thankful to God.

Some Possible discussion topics while coloring this Saint Francis of Assisi Italy coloring sheet with your child. 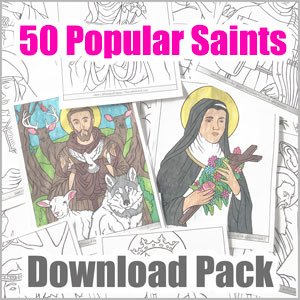 Become a newsletter subscriber and receive special Email Only Offers and updates on our Latest Printouts.  Subscribe Today!